Potato salad is a boiled potato dish that includes a variety of other ingredients. It is generally considered a side dish that accompanies the main course. It is widely believed that potato salad originated in Germany, where it then spread widely throughout Europe and later into European colonies.

American potato salad most likely originated during the nineteenth century from recipes brought to the U.S. by way of German and European immigrants. American-style potato salads are served at room temperature or cold.

A helpful tip is to start the potatoes in cold water before bringing them to a boil. When you put potatoes directly into boiling water, the outside will cook instantly and the inside can take longer, resulting in some hard and soft bits of potato salad. Before removing the potatoes, do not forget to salt the water which will flavor them from the inside out.

The whole preparation and cooking time is 40 minutes. This recipe is suitable for at least 6 servings. 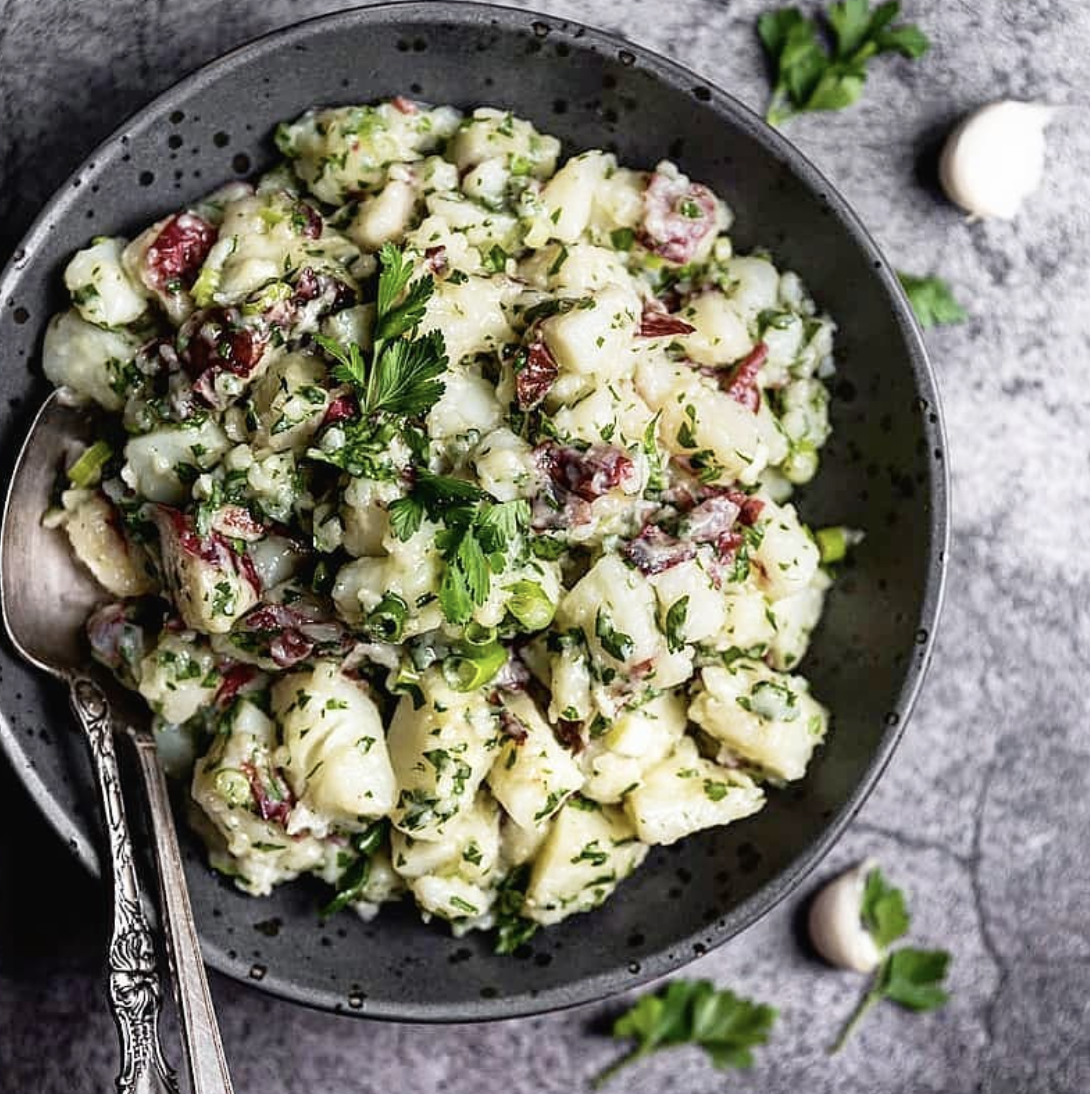 Step 2: Reduce heat and simmer the potatoes for 15 to 20 minutes or until tender when stabbed with a fork. Drain the water.

Step 3: Return the pot, with the potatoes inside, to the still-hot (but switched off) burner. Leave the lid off the pot and allow the potatoes to steam dry for a few minutes.

Step 4: Set a large pan over medium heat, and cut the bacon strips into about 1-inch pieces directly into the pot using kitchen shears.

Step 5: Cook the bacon until crispy, stirring occasionally. Cut the potatoes into 1/2″ thick slices while the bacon is frying, cutting any extremely large slices in half. Then, set aside.

Step 6: Remove the pan from the stove once the bacon is done and use a slotted spoon to remove the pieces of bacon to a plate or bowl while leaving the bacon grease in the pot.

Step 7: Add to the bacon grease, slowly and carefully, vinegar, sugar, dijon, salt, and pepper. Place the pot back onto the burner, boil the mixture and stir for a few minutes.

Step 8: Add minced garlic into the mixture and cook for 30 seconds to 1 minute, until the garlic begins to turn a golden brown.

Step 9: Remove the pot from heat and toss in the sliced potatoes, gently mix until all the liquid has been absorbed by the potatoes.

Step 10: Carefully bring in bits of cooked bacon and chopped parsley. Move the potato salad to a serving platter and serve warm. The potato salad should not sit for more than two hours at room temperature before any leftovers are refrigerated. 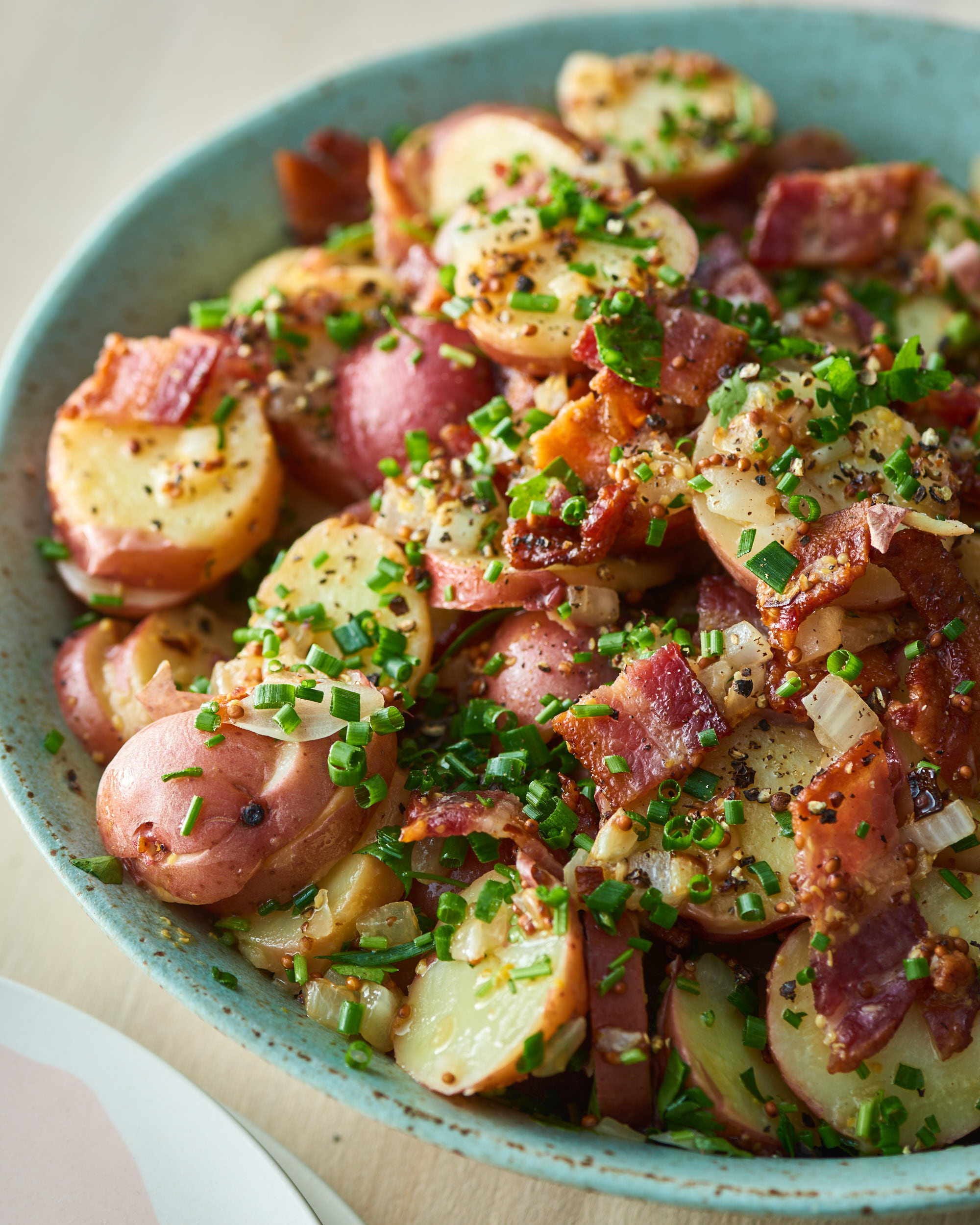 The recipe was first introduced in the 16th century by Spanish explorers into the new world. Boiling potatoes in wine or a combination of vinegar and spices rendered these early potato salads. The more American version of potato salad has its roots in German cuisine and derived from European settlers.

The earliest written U.S. potato salad recipes date back to the mid-19th century. Cooked potatoes were usually dressed in butter, vinegar, and spices. German settlers, who were fond of sour, sweet and spicy ingredients such as vinegar, sugar and coarse mustard, claim to have introduced to these ingredients.

Usually made with bacon, onion, and vinegar sauce, hot potato salad was so closely associated with German immigrants that it was called “German potato salad.” For more international recipes, click here. 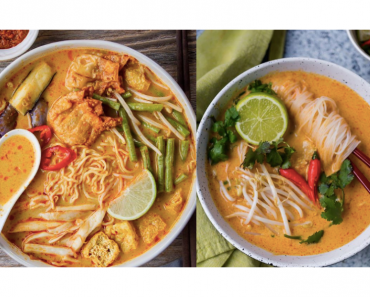 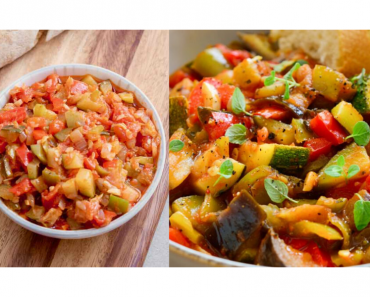 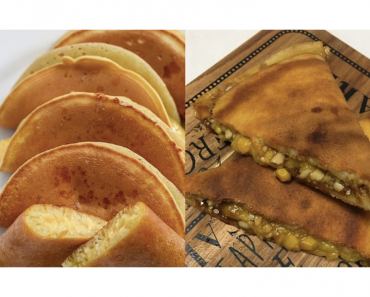 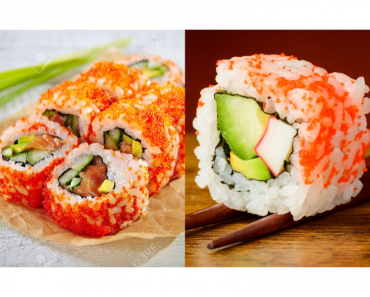 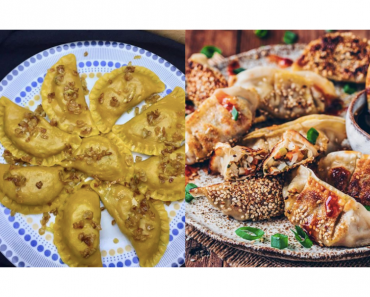 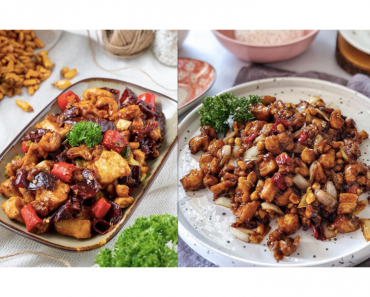