Chermoula is a savory marinade used in Algerian, Libyan, Moroccan, and Tunisian cuisine. It is traditionally used for flavoring fish or seafood but may be used on other meats or vegetables as well. Chermoula is a thick fish marinade and the base of many Moroccan and North African fish dishes.

Such dishes include fried chermoula-stuffed sardines and a fish tagine called mqualli made of layered potatoes, onions, fish and peppers. Even though each country has its own chermoula version, and there are several variants, the taste is always quite similar.

Though this is typically a thick marinade, you can add extra water to thin it out. Once in the marinade, leave your meats to rest in for up to one day. Afterward, barbecue or bake to your liking.

The whole preparation time is two and a half hours. This recipe is suitable for at least eight servings. 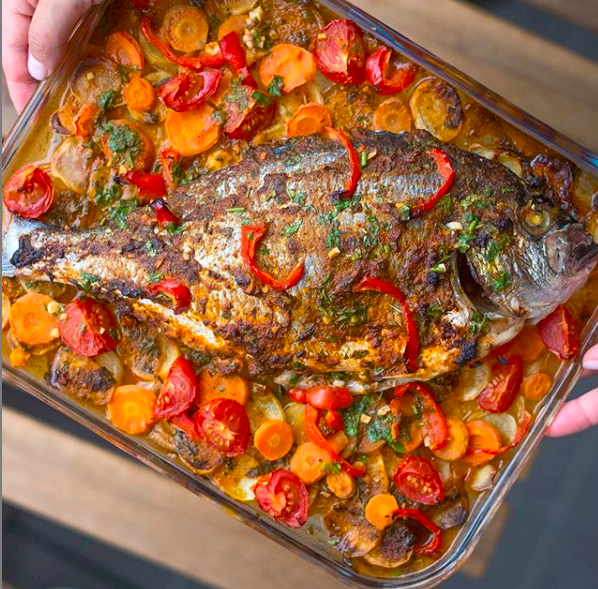 Step 1: Mix all of the ingredients, except for the fish, together in a bowl.

Step 2: Use part of the mixture to marinate your fish with the mixture in the refrigerator. The longer the better, but marinate for at least several hours.

Step 3: Rub salt all over the fish including the insides.

Step 5: When the oil is hot, put in the fish. Cover the frying pan, but make sure to open it a little so that steam can come out. Fry each side on medium heat for about 6 to 10 minutes.

Step 6: Top the fish with the rest of the marinate. Serve hot and enjoy! 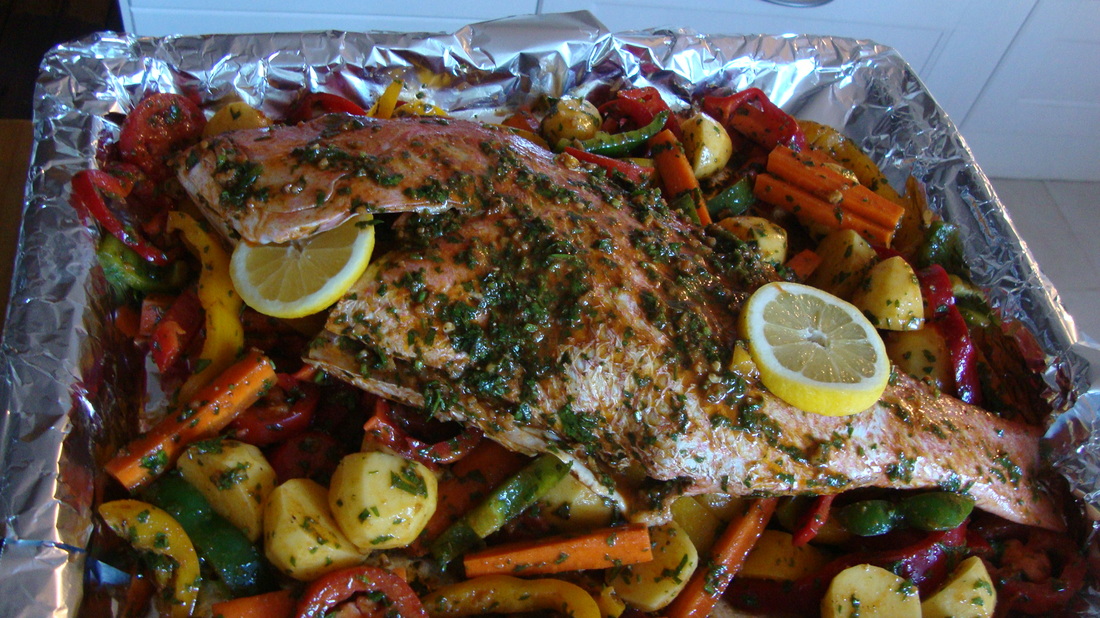 Chermoula recipes vary widely from region to region. During Eid al-Fitr, chermoula with salted cured fish is often prepared in Sfax, Tunisia. This regional variety consists of a fresh, dark raisin purée mixed with cooked onions and spices like garlic, cumin, chili, black pepper, and cinnamon. A Moroccan version includes dried parsley, cumin, paprika, salt, and chili pepper. The Libyan chermoula variant is served as a side dish in the summertime.

Moroccan cuisine is inspired through the centuries-long contacts and exchanges between Morocco and other cultures and nations. Morocco grows a wide array of Mediterranean fruits, vegetables, and local meats include beef, goat, lamb, chicken, and seafood. Lemon pickle, argan oil, unrefined olive oil, and dried fruit are signature flavorings in Morocco. 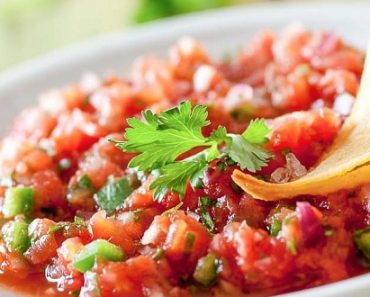 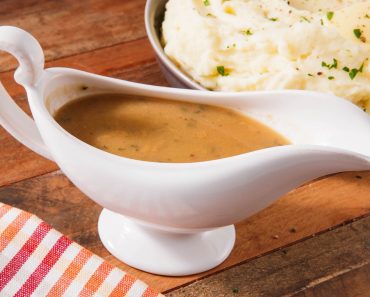 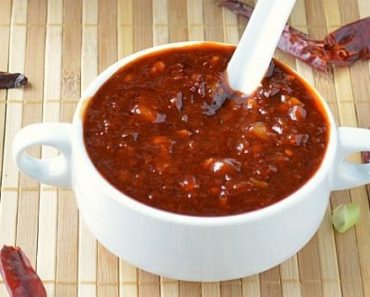