Sel roti is a home-crafted, soft, ring-like rice bread/doughnut from the Indian subcontinent. It is mostly prepared during Dashain and Tihar. These are widely celebrated Hindu festivals in the Indian regions of Nepal, Sikkim, and Darjeeling.

Sel roti is rounded, similar to a round donut shape. Yet the scale of Sel Rotis is thin and bigger. The snack is mainly made from rice flour, water, sugar, cooking oil, and ghee. Often, people like blended banana and coconut on it.

Traditionally, in a large rectangular mortar and pestle (silautobaccha), traditional Nepalese cooks grind the soaked rice to the bottom and provide the right pressure. This makes for a good batter texture. For ease nowadays, people are grinding the rice in a blender.

This recipe will take about four hours to prepare completely. It will make enough for five servings. 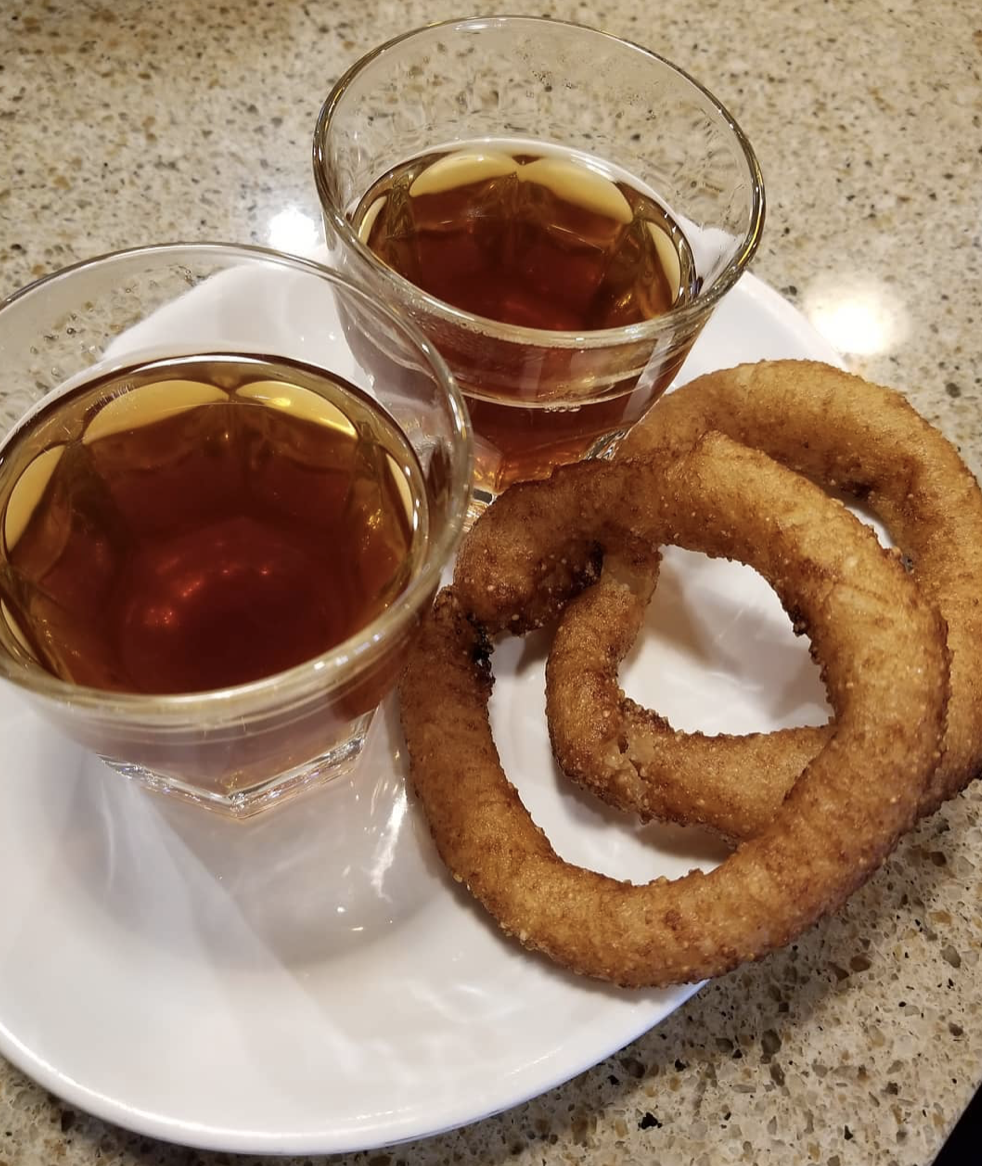 Step 1: To make the dough, combine the two flours with some water. Knead the dough vigorously and apply some water to create a somewhat sticky and fluid dough.

Step 2: Grind the cardamom, cinnamon, cloves, and fenugreek together and apply it to the dough.

Step 3: Cover the dough with sugar and baking powder. Mix all the spices, sugar, and baked powder in dough thoroughly.

Step 4: Return the dough to a bowl to rest for about 3 hours at room temperature.

Step 5: In a frying pan, heat the vegetable oil and add successive small circular portions of the dough. Gently pour in a circular formation and take in a pinch of the dough in your hand. It’s complicated, and it takes some time to perfect.

Step 6: Wait until they become brown or golden, and confirm both sides are brown. 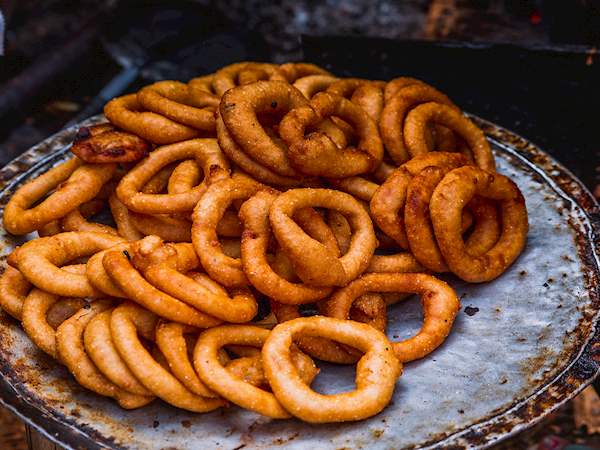 Sel Roti is typically served with tea or other hot drinks.  Sel roti is made and served during wedding celebrations and other ceremonies during the Tihar (Dipawali) festival in Nepal.

Since Sel Roti is an important food in most traditional Nepalese cultural events, Sel roti can be cooked in bulk and stored for at least 20 days at room temperature.

In most cuisines in the world, rice is one of the ingredients that has been prized. Almost every culture around the world has a signature rice dish that is extremely popular: Chinese fried rice, classical Italian risotto, Indian flavors of biryani, and Mexican rice.

Then there are endless ways to prepare rice, be it by steaming, baking, parboiling, or by using the flour that can be eaten and enjoyed as you wish. Rice is an important part of many weddings and religious rituals in India. Although we know about food such as biryani, kheer, and appams, Sel Roti is a Nepali dish that is a less well-known rice preparation.

Sel rotis are mouth-watering and can be enjoyed as a decadent snack by itself. You can also enjoy it with yogurt, hot drinks, and fried vegetables. When eaten fresh, it is said to be the best. The longer it is kept, the tougher and chewier it becomes. I

Sel Rotis are among the world’s most popular Nepalese dishes due to the crispy, sweet flavor of rice. Moreover, traditional versions of Sel-Roti involve deep-fried batter in a pure clarified butter (ghee), but now vegetable oil has substituted ghee for a lighter version of the Sel Roti. 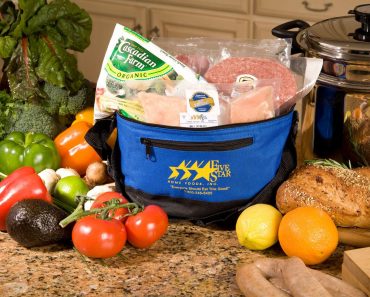 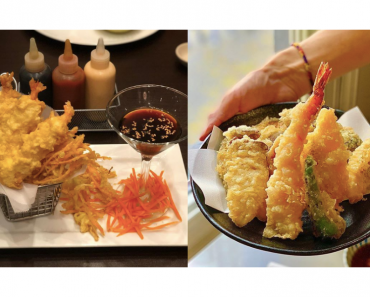 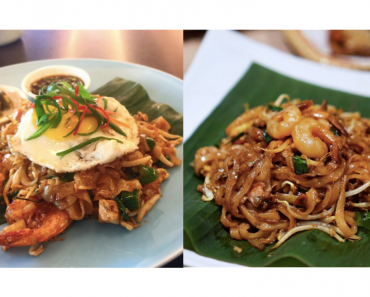 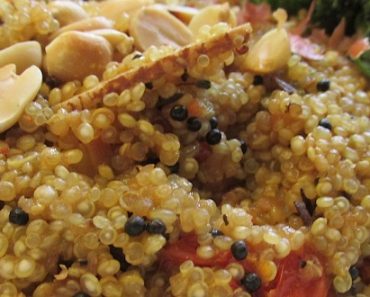 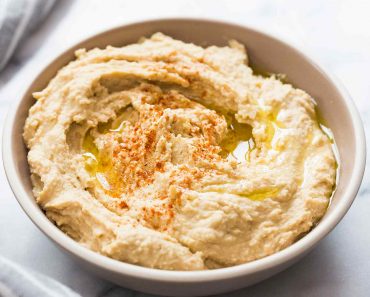 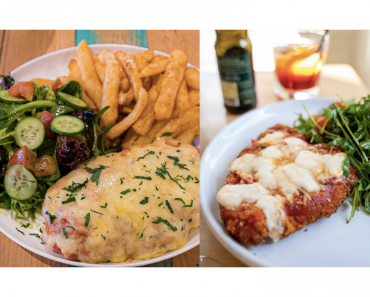