A pekin duck is a breed of duck that is also known as a Long Island Duck. The peking duck dish is an iconic dish in Beijing, China, in which a pekin duck is typically used.

This dish consists of thin pieces of tender, roasted duck meat and crispy skin wrapped in a thick crepe along with cucumber. The dish is also made better by the use of spices and finishing touches like sliced spring onions and hoisin sauce.

Peking duck keeps its majestic connotations because of its specific and long preparation.

Description: The Peking Duck recipe has played a prominent role in Chinese international relations until today. The whole dish is prepared for almost 3 hours. 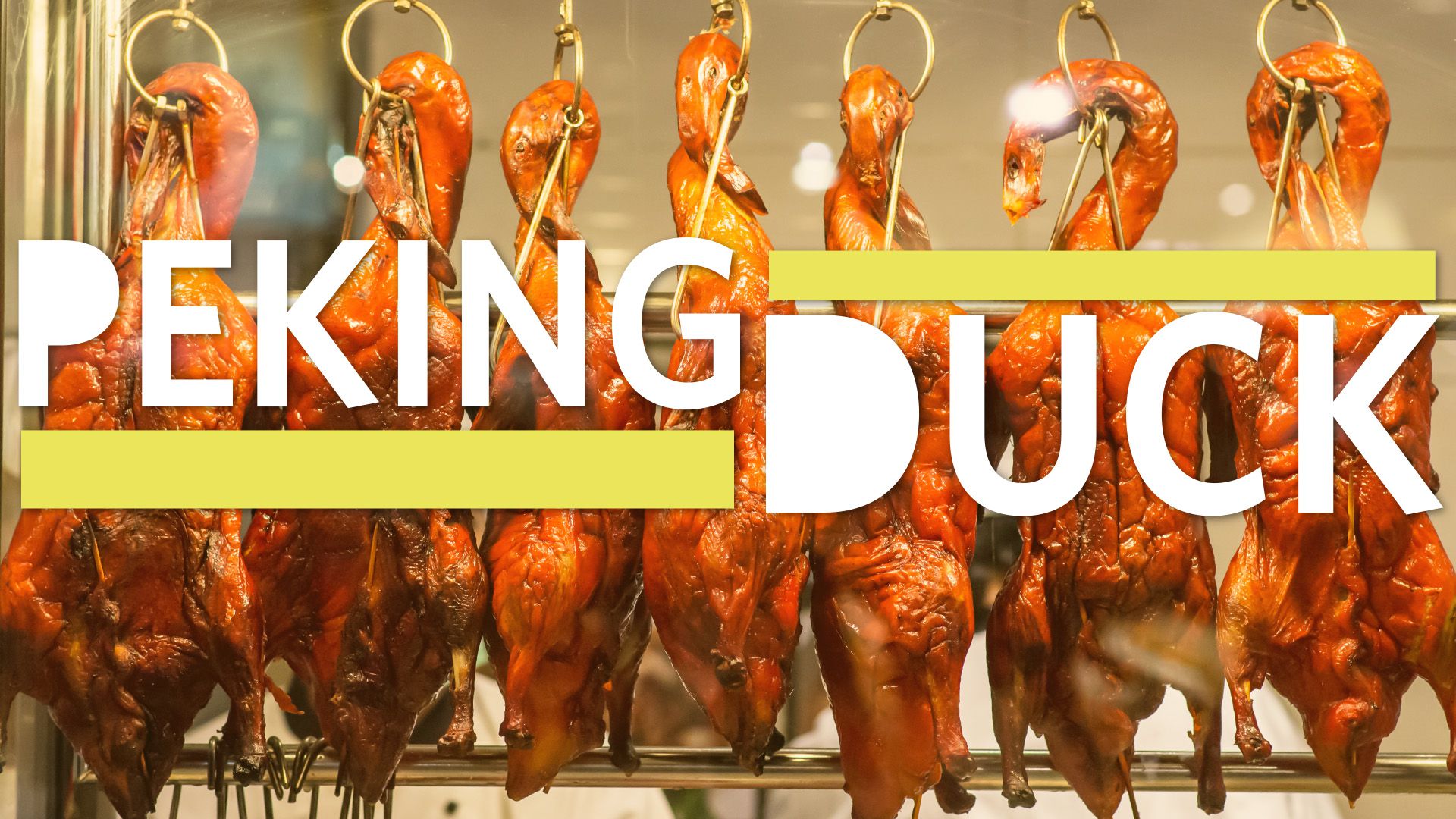 The peking duck dish in China has played a significant role to their culture that goes back to almost 6 centuries ago. Photo credits to: https://www.eater.com.

This recipe serves for 4 people.

Step 1: Rinse the duck first inside and out, and pat dry. Cut off tail and discard.

Then in a small bowl, mix the ingredients together with soy sauce. Then rub the mixed ingredients evenly over the entire duck.

Step 2: Cut one of the green onions in half then tuck it inside the duck. Cover duck with aluminum foil then refrigerate for at least 2 hours or overnight.

Step 3: Place duck breast side up on a rack in a big enough wok or pot and steam for at least an hour. Add some water if its evaporates. Lift the duck and drain the juices and green onions.

Step 4: Preheat the oven to 190 degrees celsius. Place the duck breast side up in a roasting pan and prick skin all over using a fork.

Step 5: Roast for 30 minutes. While roasting, mix together the remaining two tablespoons of soy sauce and honey. Wait for 30 minutes. After that, brush the honey mixture onto the duck and return it into the oven. Heat the oven up to 260 degree celsius. Roast the duck for another 5 minutes.

Step 6: Prepare the duck sauce by mixing the plum jam with sugar, vinegar, and chutney in a small serving bowl. Next, chop the remaining green onions and place them into a separate bowl.

Step 7: Place the duck onto a serving platter. Garnish with oil slices and fresh parsley. You can use the plum sauce and onions for dipping.

The peking duck dish has an enticing blend of sweet, crispy skin, and roasted meat. The Chinese people, when you visit China, have two famous things to suggest for tourists to do— climb the Great Wall of China and eat a peking duck.

The origin of the peking duck dates back to Ming Dynasty which was about 600 years ago. Another meticulous step in preparing the Peking Duck in modern times is to pump air into the duck so as to separate the skin from the fat.

The peking duck is always served in thin, well-cut slices. You can consume it with light pancakes, sliced cucumbers, and other sauces and seasoning.

In the recent years, the Peking Duck recipe has moved beyond its origin. It has gained popularity beyond the China. It is also cooked in hotels and homes around the world during Chinese New Year celebrations. 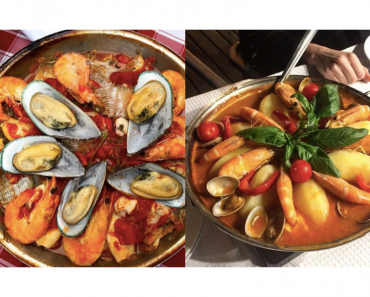 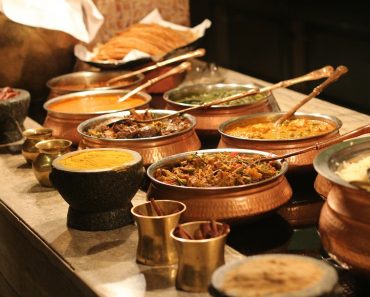 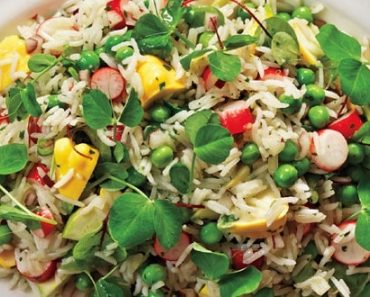 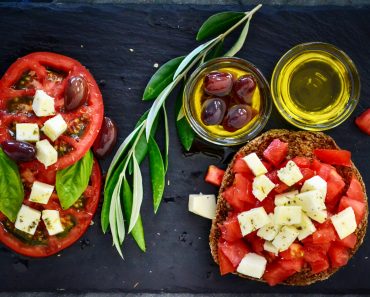 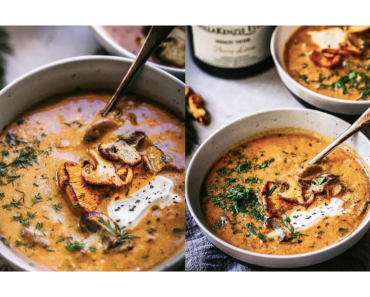 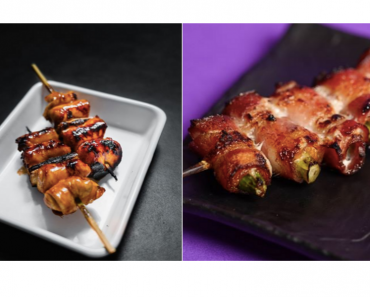