The combination of grilled paneer along with other spices powders and ingredients makes it an incredible recipe. One of the many such delicious dishes is the grilled Paneer Tikka mixed in the spicy, delicious and tasty masala curry. The dish is known as Paneer Tikka Masala and it is popular Punjabi sabzi of North Indian Cuisine. The restaurant style Paneer Tikka Masala Recipe is easy and simple to make at home with minor pre-preparation and availability of basic spice powders.

Description: Enjoy this easy and simple Paneer tikka masala recipe for dinner today which is very flavorful, tasty and delicious. Prepare it today at home in minutes.

“Just as Food is Essential to Life, so is Paneer to Food!”

If you want to see the Jain Version of Paneer Tikka Masala, Click here.

To make the restaurant style paneer tikka masala at home, you will fresh paneer cubes. Also, you would need various veggies, whole spices and spice powders to make the gravy and the marinating mixture.

Note:  The cream is an optional ingredient. If you are using the heavy whipped cream, then keep the proportion to 1 tbsp. We are using for coriander leaves for only for the purpose of garnishing. The cashews are also an optional ingredient.
If you do not have cumin powder, then you can crush the cumin seeds with the help of mortal pestle.  It is also the optional spice powder which you can skip.

It is very simple and easy to prepare the Restaurant style Paneer Tikka Masala at home. You need to first do the little preparation and then fry or grill the paneer. Finally you can make the gravy with the paneer tikka.

You can use any proportion of garlic cloves and garlic to make the ginger-garlic paste at home. Prepare it in bulk and store it in the fridge for later use.

It is not compulsory to add water in the onion paste.

You can either keep overnight or for more than 1 hour.

There are two methods by which you can cook the paneer. You can either grill the paneer or fry it in the pan. Both these methods are different from each other. You can choose any of the mentioned method as per your choice.

This method infuses the charcoal flavor and smoky taste in paneer cubes.

Note: The time in which paneer gets grilled can vary depending upon the kind of oven you are using. It may take 30 minutes as well but be cautious that paneer does not get overcooked or burned.

Fry the Paneer in Pan:

Note: Frying the paneer cubes is optional. You can sauté the paneer pieces until golden brown it’s optional. While you do that, be cautious to not overcook otherwise they will become stiff and will not remain soft.

Note: Do not keep the flame on for a long time after adding paneer tikka as they will become hard. If you the like thin curry, then add more water.

For all the paneer lovers, this is the gravy you should not miss! You can get started with its making if you have paneer, fresh yogurt, low fat cream, ripe tomatoes and onions in your kitchen. The sprinkle of spice powders and other Indian condiments in this gravy is to balance and flavors and taste of each ingredient used. The tomatoes may be too tangy or the yogurt may be too sour, so to adjust the flavors you need to use the Masala Powders which can cover up for the taste. It is always advisable to use ripe tomatoes which are less tangy and fresh yogurt which is not sour.

The dish may be simple to make but it is time-consuming and needs a lot of work to be done before hand it’s cooking. The mixture for the marinating of the paneer, onion, and capsicum takes more than an hour. To reduce the length of the work, you may prepare one night before and let it refrigerate overnight. The grilling of Tikka is essential for this recipe which you can do by any of the below-mentioned methods. The versatile way of grilling the Tikka has no effect on its taste and texture.

The rich in flavors and heavy to eat curry requires no cooking expertise. It is consist of marinating paneer, grilling the paneer and mixing it to the spicy, creamy and delicious masala gravy. The below-mentioned step by step instructions with the detailed explanation will help the beginners make paneer tikka masala recipe at home with ease. It is a two-step recipe where the first step is grilling the paneer and then making the curry. You can try this delicious Punjabi dish today and make a healthy meal which your kids will love.

You can also garnish Paneer Tikka Masala with:

If you want, you can use chopped parsley leaves or cilantro leaves instead of coriander leaves for garnishing.

There are many possible combinations of eating Paneer Tikka Masala. Check below for the few serving ideas:

All the different subzi made with paneer as core ingredient can be eaten with any kind of Paratha and chutney or pickle as a side accompaniment.

Tips to Grill Paneer in Oven:

We keep the aluminum foil over the baking tray just to reduce the cleaning work. Also while the baking, even if you over-cook or it’s burned, the paneer will not stick to the pan. You can use tandoor, tava or griddle to make the tikka.

If you have the simple oven, then keep the tray in the center layer and start on the upper and the bottom layer. For this kind of oven, set the temperature to 180 degrees C or 350 degrees F.

You can also use bamboo skewer if you have that. In case you do not have the skewer, you can fry them individually and separately as they are. Threading on skewer reduces the hand work when you are frying.

How to make the Marinating Paste for the Paneer Tikka?

Then, heat oil in pan. Add the spice paste you prepared. Cook the spice paste for a minute over medium flame. Then add chopped coriander leaves along with the fenugreek seeds. Sprinkle little salt and sugar. Add fresh and whipped cream. Once again, mix everything and cook into a smooth paste. Bring it to a boil on medium flame. Then add the chopped paneer cubes and bell peppers into this marinade. Coat the paneer evenly with this marinating paste.

For the Jain Version of the Paneer Tikka Masala, you need to skip the use of onion and the ginger-garlic paste. When you do not add these ingredients, it may change the taste of your recipe a bit. So for the taste to remain similar, you can add Asafoetida which is known as Hing in the gravy. It is generally the substitute of Onion in all the curry and it can also be used as an alternative to the garlic.

So when you are making the mixture for marinating, instead of ginger-garlic paste, add the pinch of Asafoetida. You do not have to add onions, simply use paneer or tofu, capsicum and any ingredient you like (You can grill the large chunks of tomato, potato, etc). Similarly, for the gravy of the paneer tikka, you can add the pinch of Asafoetida in the step of ginger-garlic paste and do not add onion paste. Rest of the preparation remains same, only if you want then you can make gravy of the only cream which has no addition of Onions.

For the below mentioned no onion and no garlic recipe of Paneer Tikka Masala.

Note: You can easily make the Punjabi masala at home with few whole spices.

Note: You can use powdered cashews as well. 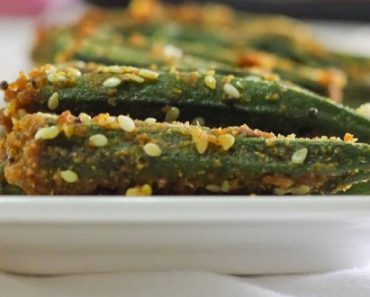 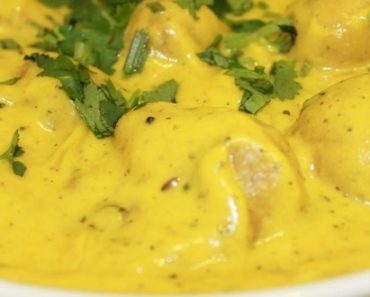 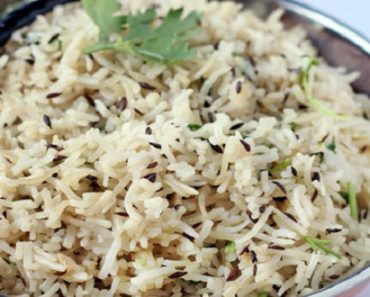 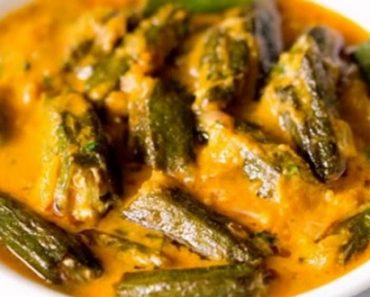 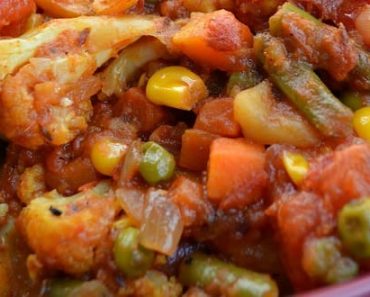 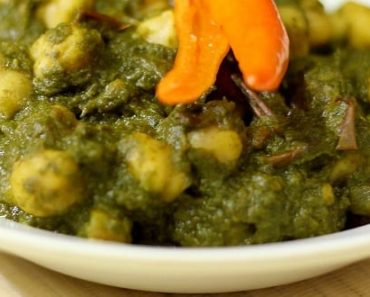