Mirchi vada is also known as Mirchi Vada, Mirchi bhajiya, Mirchi cutlet or Mirchi bhajiya. The English name for this can be stuffed chili fritters. The unique flavors, smooth texture and the spicy taste of the Mirchi Vada are worth the attention of all. This hot and spicy snack can be served during breakfast, lunch or dinner. The Mirchi Vada Recipe is simple, easy and quick to follow which you must definitely give a try. If you have fresh chilies and stored potatoes then you can get started with this recipe.

Description: The Mirchi Vada Recipe is simple, easy and equires no extra work. You simply need to mash the potato, make mixture, slit green chilies, stuff and fry them..

Note: If you are living out of India you can use jalapeño pepper. You can use the same large green chilies which are used for making the pickle. You can add a pinch of Asafoetida or Hing if you want.

Note: To make the batter spicy, you can use small green chilies and the red chili powder. You can add a pinch of Asafoetida as well.

And the delicious, tasty and spicy Mirchi Vada is ready to eat.

Note:  The consistency of the batter has to be like the batter for the pancake. It has to be the medium thick batter which is not too thick neither too thin.

If you easily droll over the spicy food, then there is no doubt that this dish is for you!  For making this Mirchi Vada you need large sized chilies in which you can fill the stuffing. Be careful about the chilies you buy, they have to be spicy but not too spicy. You can pick the fresh chilies from the market which are mildly spicy. The best chilies to use for this recipe is the chilies from the Bhavnagar, popularly called as “Bhavnagari chilies”. This dish requires no extra work and time.  You need to simply the mashed potato mixture.  You can make the mixture spicy or mild as suitable and preferable to your taste palate. You can add any Indian condiment like fennel seeds or spice powder such as Garam Masala in your mashed potato stuffing.

I had this Mirchi vada for the first time when my bhua made this for us when we once went to meet her at her home. They were really tasty. My dad is really fond of chillies in all forms. Whether it is in the form of Mirchi vada or a pickle made out of it or even simply fried Mirchi, he likes all of them. He likes green chillies so much that he even eats them raw. Thus my mom usually makes Mirchi vada for him.

Slit the prepared Mirchi vada’s into two pieces and serve hot with tomato sauce or with tamarind-date chutney or green mango chutney or coriander chutney or sweet curd.  You can also serve them with any type of chutney or any spicy sauce or dip of your choice.

One more variation of the same dish is known as “Cut Mirchi Pakora” which is popularly sold by street food stalls or is available in the food snack restaurant. The method to make is same as above, with the only difference of cutting the Chili into two halves and then re-frying once it is crunchy and fried with the stuffing.

If it rains outside and your family is in the mood of eating something hot, you can try this Mirchi vada recipe. Potato pakora is something which you may be making very often. So give them a different taste by making this Mirchi vada. The fried chili fritters taste even more delicious and give the warmth whenever it is raining or the monsoon has just arrived. The another varieties of fritter which you may like to try in Monsoon is Bread pakora, Onion Pakora, Aloo Pakora, Cabbage Pakora, Dal Chana Pakora, Corn Pakora, Palak Pakora and much more. 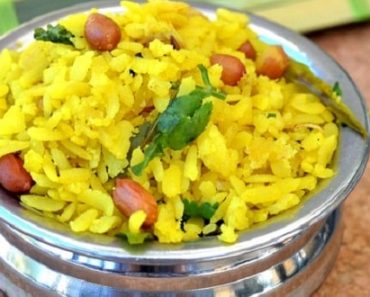 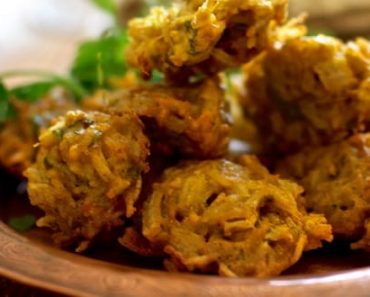 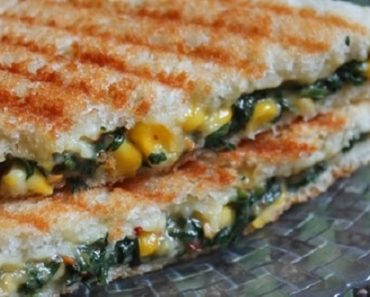 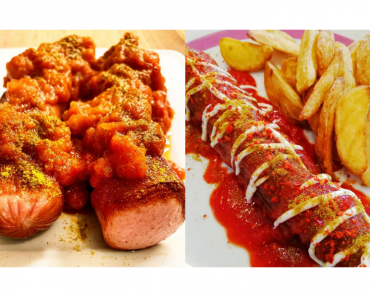 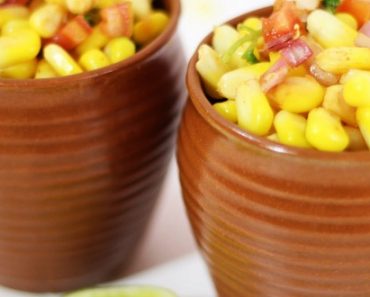 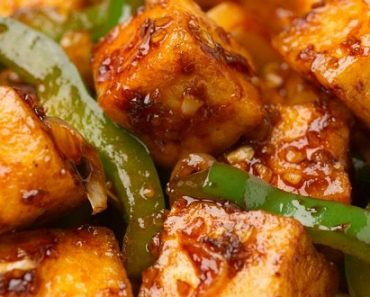